Keith was an accountant for 41 years and retired from Crowe UK LLP in June 2018.

He helped open the Maidstone branch with Mike Subert in 1988 in the firm name Howarth Clark Whitehill.

He became managing partner in 2002 and during his tenure, Crowe’s presence in the region grew from three partners to eight. As well as an Audit and Assurance partner he was Head of National Corporates and was a member of Crowe’s supervisory board. Under his supervision Crowe UK LLP in the Kent region won many awards for excellence in their field.

On a personal note, he is Vice President of Maidstone Rugby Club and Tenterden Cricket club. 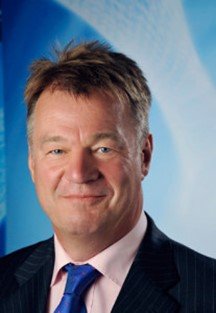