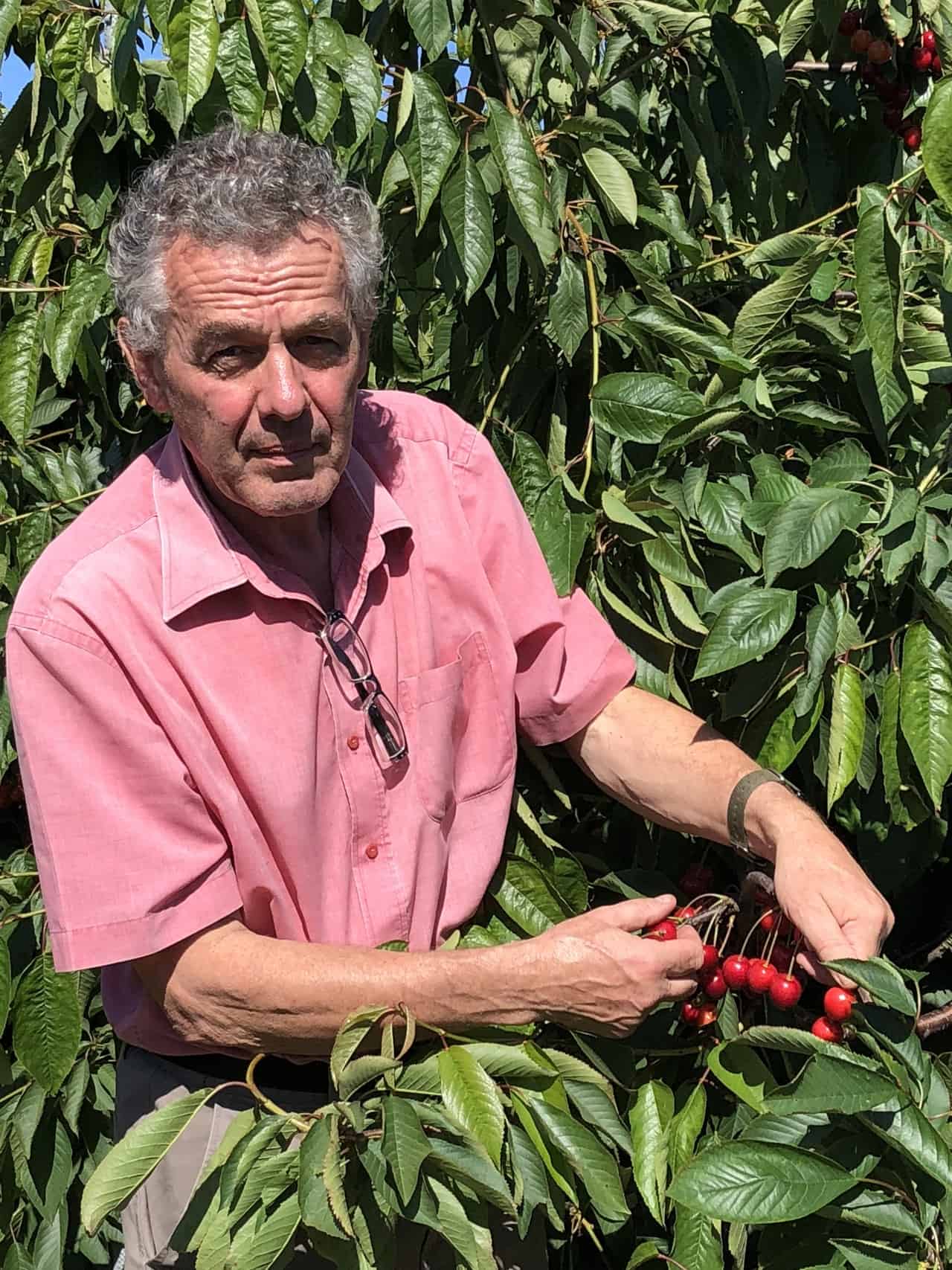 East Malling Trust, the Kent-based charity which focuses on the advancement of horticultural and plant-based science for public benefit, has a new Chairman.

Dr Oliver Doubleday has taken on the role of the organisation whose primary focus is supporting horticultural research and development, in particular through the funding of the scientists at NIAB EMR at East Malling.

A trustee of the charity since 2012, Oliver Doubleday takes over as Chairman from Professor John Mumford of Imperial College.

Welcoming the new Chairman, Sally Flanagan, Executive Director of East Malling Trust, said: “Oliver brings with him a wealth of industry knowledge not just as a prominent Kent grower of apples, pears and cherries, but importantly as a PhD research biologist. He clearly understands the value of a strong science community and is passionate about the success of the industry.

“A huge thank you must also go to Professor Mumford for his six tireless years of service to the Trust.”

Prior to becoming a trustee, Oliver Doubleday was Chairman of East Malling Research, which recently became NIAB EMR.

Oliver Doubleday added: “Our support for the work here at East Malling ensures NIAB EMR retains the critical mass of research required to support the industry and individual growers.

“The commercial research undertaken by NIAB EMR continues to bring forward major advances for its partners and the horticulture industry.

“While NIAB EMR’s scientists are capable of delivering nationally important research, they are only able to recover 80% of the cost of the research, unlike their counterparts on the country’s universities who can claim 100% of the cost. In effect, the Trust as a major supporter of NIAB EMR subsidies the UK government’s national research agenda.”